Back to the future : 10 years of freedom in Central Europe 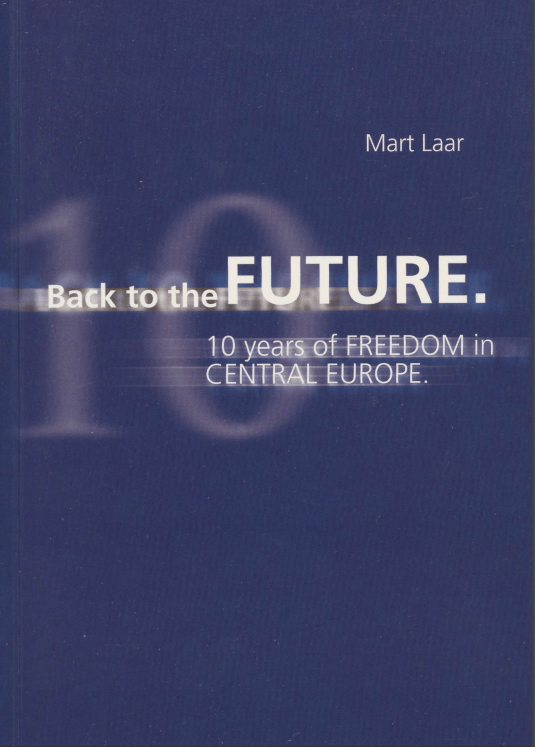 Laar paints a clear and in-depth picture of the 1990s, a time for the captured nations of Central Europe to regain their place in the free world. These countries now had to make the transition from controlled economies and societies to a market economy, with democracy and the rule of law. For Laar, most countries in Central Europe felt this transition as a kind of 'return to the future'. The transition restored those countries to the point at which their normal development was arrested by forced Sovietisation.

Estonia, Latvia and Lithuania were conquered and annexed by the Soviet Union in 1940, Poland and other Central European countries were taken over after the end of World War II. However, the populations of those countries retained a memory of how markets and democracies had functioned in the past, and western attitudes were never totally eradicated.

According to the author, "looking back to the second half of the 20th century we must always keep in our minds the heroes of the Cold War from both sides of the Iron Curtain. .... Only based on their sacrifice can the nations of Central Europe now build societies free of hate and violence. Resistance against totalitarianism created conditions for birth of civil societies and is allowing us now to move towards a Europe 'whole and free'. It is said that only a nation which has fought for its freedom deserves to have it."