Troubled identity and the modern world 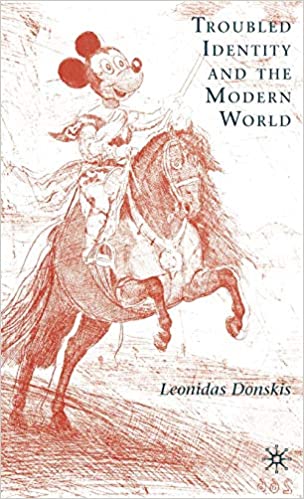 This book attempts to cover a discursive and existential territory of the opposed modes of self-comprehension and identity. Focus is on the troubled identity, that is, an identity that constantly needs assurance and confirmation. The central themes and main foci of the book are: competing memories; the will-to-remember versus the will-to-forget; nationalism, patriotism; ambiguous personalities; fear and hatred of the modern world; anti-Semitism and other anti-modernist obsessions; fanaticism; the loss of roots; the decline of the public domain; new forms of wandering in the world; and forgeries of historical and cultural identity.

The author tries to relate issues of self-comprehension and identity with ideological and political animosities, and the struggle over interpretations of self and of the world. The work's ambition is to uncover elusive links between theory and bias, rationality and superstition, the troubled identity and political thought. Finally the author looks at the reasons for the need for a strong identity today.